skip to main | skip to sidebar
"I have told you these things, so that in me you may have peace. In this world you will have trouble. But take heart! I have overcome the world.". John 16:33 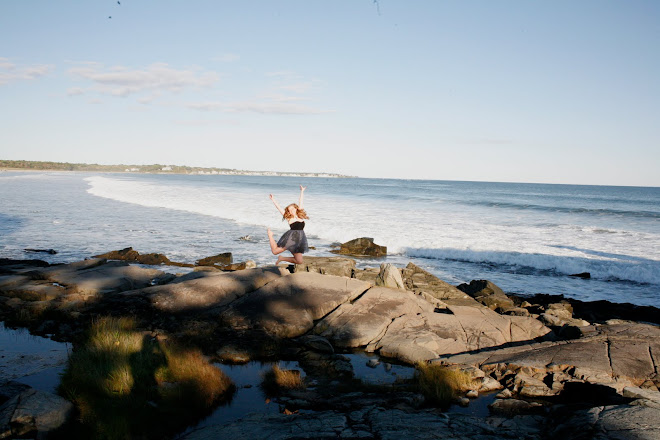 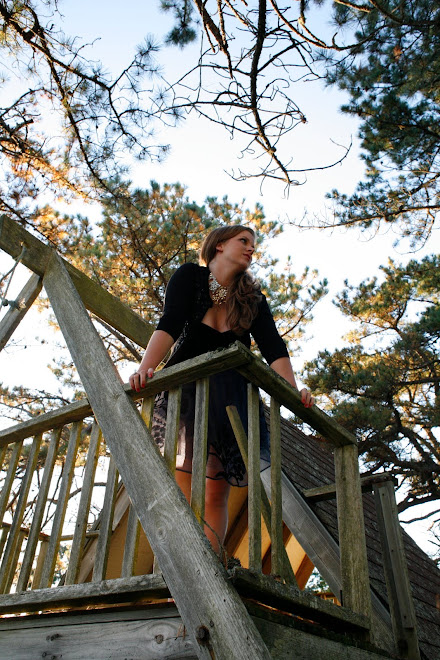 I am going to keep this short. Basically somebody somewhere needs to hear this...

Do NOT give up.

"They stoned Paul and dragged him outside the city, thinking he was dead.  But after the disciples had gathered around him, he got up and went back into the city." Acts 14:19-20

Homeboy was taken for DEAD! He was so out of it they were even able to DRAG him out of the city!! Not trying to lie, chances are, I would have given up long before that. Not many of us can say we would endure such persecution and not only keep living for God but go back to the people who persecuted us. Paul, the ultimate example of a servant fully surrendered to God, got up and went back to the people that just tried to kill him. That is some commitment. That is what a life sold out to Gods calling looks like. This example is now my reference point for the word FIGHTER. I am striving and asking God to help me get to this level. Nothing less. I want to be a fighter. I know God put this wild spirit in me for a reason and I don't deserve the title unless I am willing to go to battle like Paul.

Shoot, most of us wanna give up the moment someone hurts our feelings. My prayer for every person reading this is that no matter what obstacles we face, no matter how many times we are knocked down, we will continue to rise and return to the place God has called us to.  Just Standing up after being knocked down is not enough. Stand up, you must... But stand up to get back to the battle. Yes I think it is great that Paul was able to stand up at all after he was taken for dead but the real miracle is that he stood up and then stepped out.  He took the step back to the city.  Back to the people who rejected him.

As long as we still have breath in our lungs the trials and the struggles can not defeat us. And even then... Here's the real zinger... THEY STILL CAN NOT DEFEAT US!! Death has been defeated by our God! So today, in this moment, fear can go on ahead and move to the backseat... Matter of fact you know what? Fear can do more than that, it can get on up outta my car altogether.  I dont have time for that.  Neither should you.  No matter what God has called you to, if you choose to say yes to it, be willing to say yes at any cost and don't ever ever ever stop fighting for it.  I am going to take all of this to mean I am invincible... And if you've accepted the sacrifice Jesus Christ paid for you on that cross then so are you.

Let's start living like the fearless fighters God calls us to be.
Posted by Stacie C. Fields at 12:35 AM